Previously, I left off with us flying into Dallas on the 13th.

13 March - Arrived in Dallas, unexpectedly raining. Got lost trying to find our hotel, due to various new construction since Amy last lived there getting in the way.

14 March - Went up to north Dallas to visit one of Amy's friends from school. On the way, we stopped at some mall to look for something or other we needed. We went into one of the big department stores and were immediately assaulted by advertising in three of five senses: They had TV screens playing infomercials among the clothing on display, they had annoying music playing from speakers in the ceiling, and the whole place smelled of perfume. I don't want to be around when they experiment with the remaining two senses, touch and taste. We left there as soon as we could and went to some of the other regular size mall stores, and they were full of perfume too. I couldn't even stay inside one of the stores, it was that bad. We didn't find what we were looking for and didn't stay any longer than we had to.

15 March - Left Dallas before lunch and headed south toward Austin. Stopped in West at the Czech Stop for their world-famous-in-Texas kolaches. Also stopped in Waco at the Dr Pepper museum, neither of us had ever been despite living for years in Texas.

16 March - Nuclear Tacos at SXSW! This was the highlight of our time in Texas. This is the seventh year that our group of friends has fed the hottest tacos you can imagine to SXSW attendees brave enough to try them, for free. We again served hundreds of people, bringing spicy tears of joy to all (well, mostly joy). This is definitely something I miss now that I don't live in Austin any more.

17 to 19 March - For these days we milled around Austin, catching some SXSW panels and shows, running errands we needed to do, shopping for things like a new rainjacket for Amy that are much more expensive in New Zealand, spending time with friends, visiting yarn stores, and so on. While driving around, going from air conditioned car to air conditioned house to air conditioned stores to air conditioned restaurants, sweating while walking outside between each place, we were both reminded of one of the reasons why we don't live here anymore. It's only March, technically still the tail end of winter, but the temperature was well over 25°C each day.

We were also struck by the sheer scale of the city here. During the course of running a few errands, we drove the equivalent distance of clear across Christchurch several times today. It didn't take as much time as it would in Christchurch (because Christchurch doesn't have freeways running through it), but the distance was there. And the amount of traffic here in Austin is astounding compared to what we have become used to. It's safe to say that we won't be moving back to Austin anytime soon.

I'm working on uploading some pictures right now, should have them online later this evening.

Tomorrow we drive back to Dallas to catch an overnight flight to Frankfurt, then on to Dublin. It feels like we really haven't started our true holiday time yet because we've been spending time in familiar places with familiar people. That's definitely not a bad thing, but tomorrow the real adventure begins! 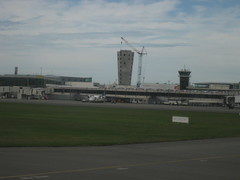 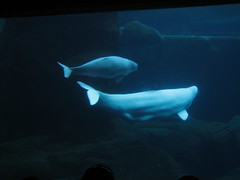 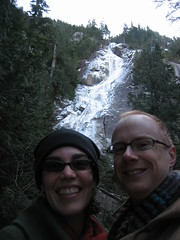 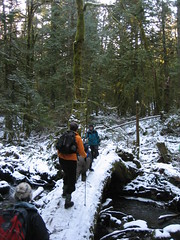 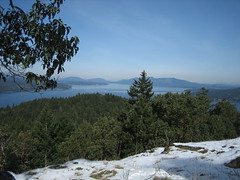 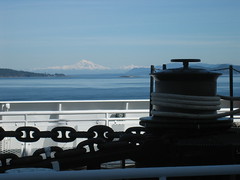 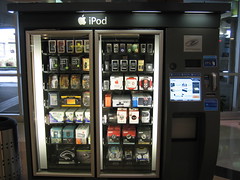 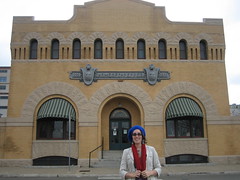 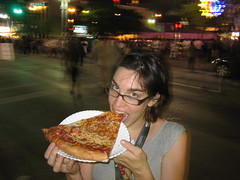